Power-Star was initially conceived in 2008, during the beginning stages of the energy crisis in South Africa. Security of supply was perceived as the biggest need. Our Online Meters were implemented to gauge what size generator should be used at a specific site. It was quickly realized that the data being captured could be used for so much more. With the data being such an integral part of the operation, we needed a faster way in viewing the data. With the help of AMSO, a high frequency web based monitoring system was developed.

Our first test of the newly designed unit was at Solaire Direct Technologies in December 2008. The objective was to measure energy being used and the relay of that information to our web interface. The unit performed well and our partnership with Solaire grew out of those initial tests.

Our online meter that captured data in real time was essentially a world first. The online meter’s interface was upgraded and we received contracts at some of the leading hotels in Cape Town such as; the One and Only, The Table Bay, Westin and the Belmond Mount Nelson hotel. Spar also came on board during this time.

2010 was a watershed moment for Power-Star, through referrals we received contracts for several hotels in Dubai. The Burj al Arab Jumeirah, Jumeirah Beach Resort, Wild Wadi Water Theme park and many more. Most of the surrounding hotels and the theme park now uses Power-Star meters. Back in South Africa we lead a successful Energy Committee at the Sanlam offices in Bellville to reduce energy consumption by almost 30%.

Our products steadily evolved, in order for us to give more information regarding energy usage and more products was added like Power Factor correction units, data recorders and Demand Control units. Each of these units played a pivotal role in Power-Star staying at the forefront of online metering solutions. The goal of Power-Star ever since its inception was giving the best possible advice to our clients and offer solutions to their current energy needs. 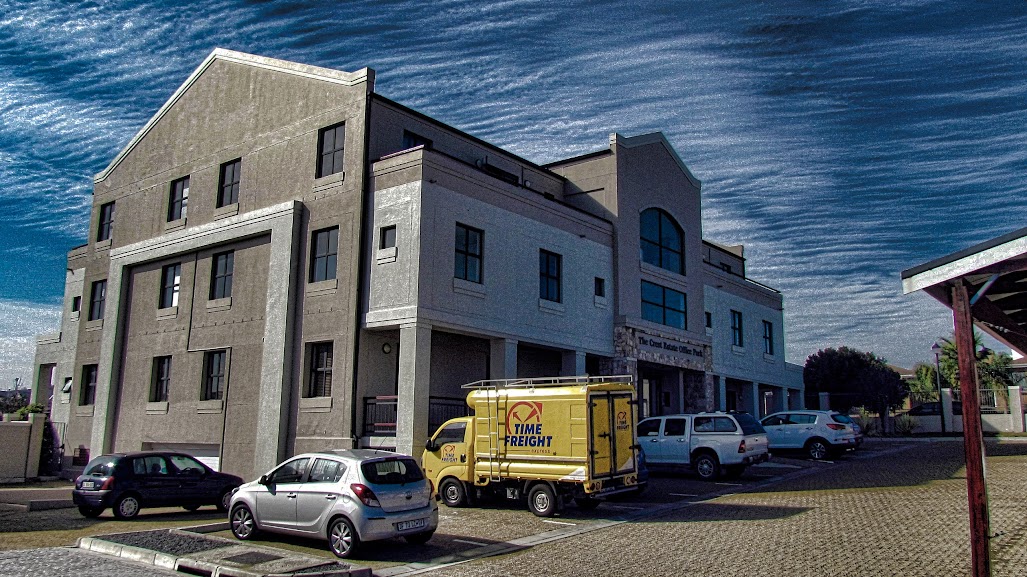 We strive to give honest advice and solutions, to assist in the best possible way. We want to walk alongside our clients, establish a relationship and build on that. The services we offer is completely independent, unfazed by alien influences. We pride ourselves on giving the client the data as is and find a solution around it. The company started in South Africa, we use locally designed and engineered products and we wish to strengthen South African businesses whenever possible.

What people say about us: